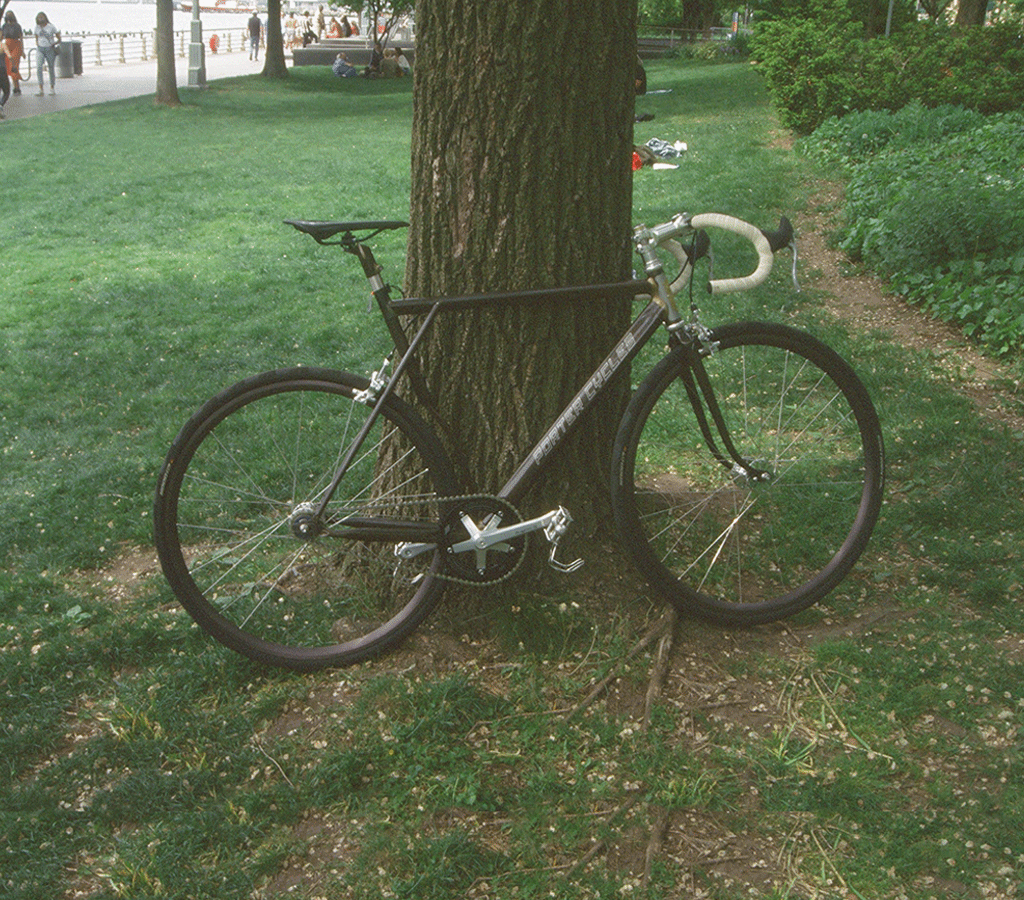 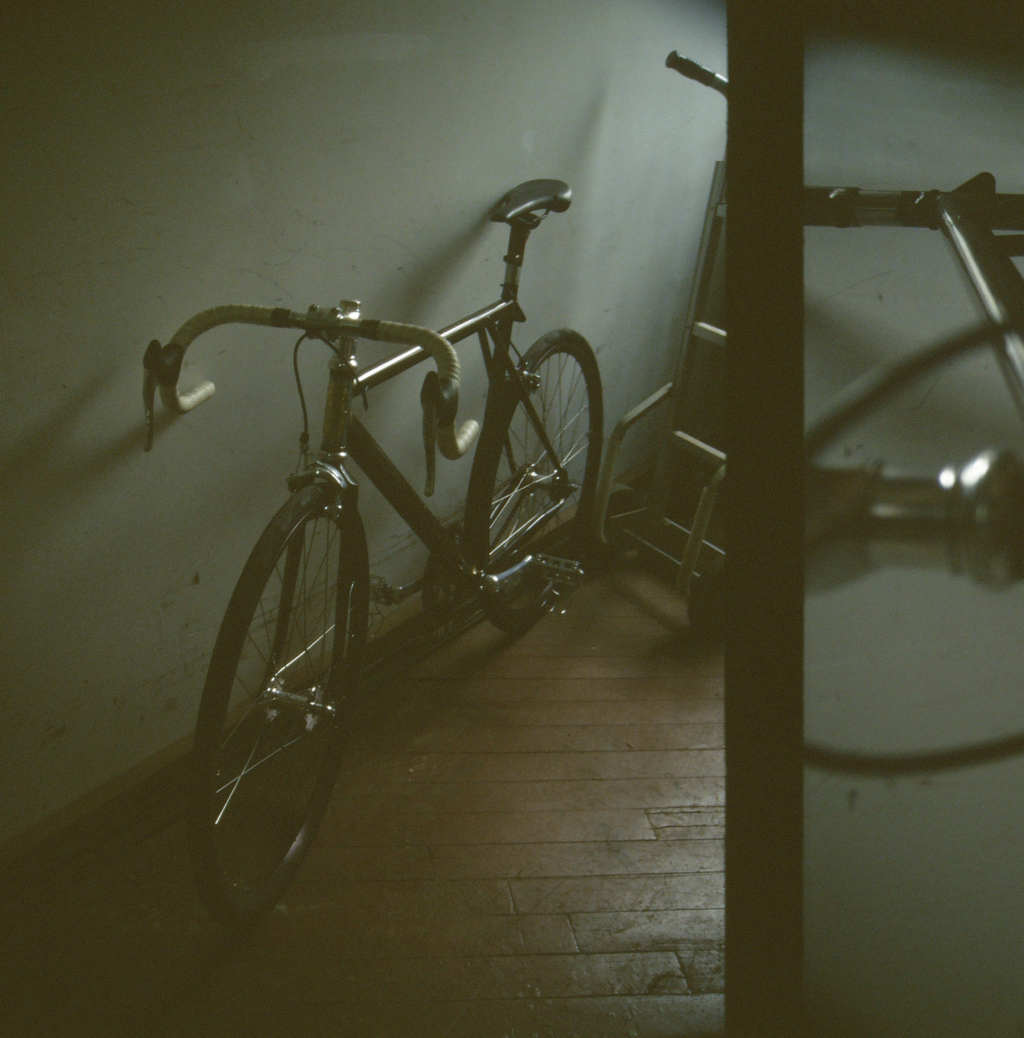 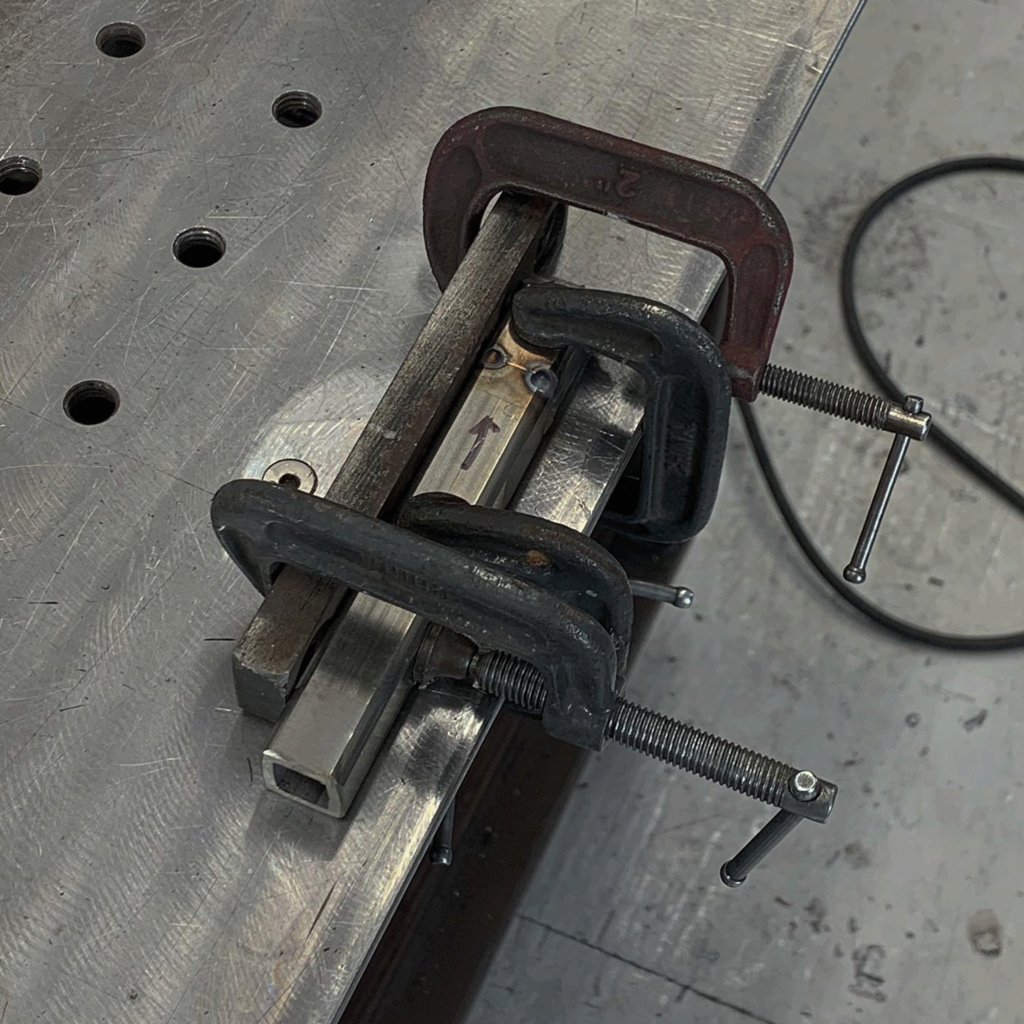 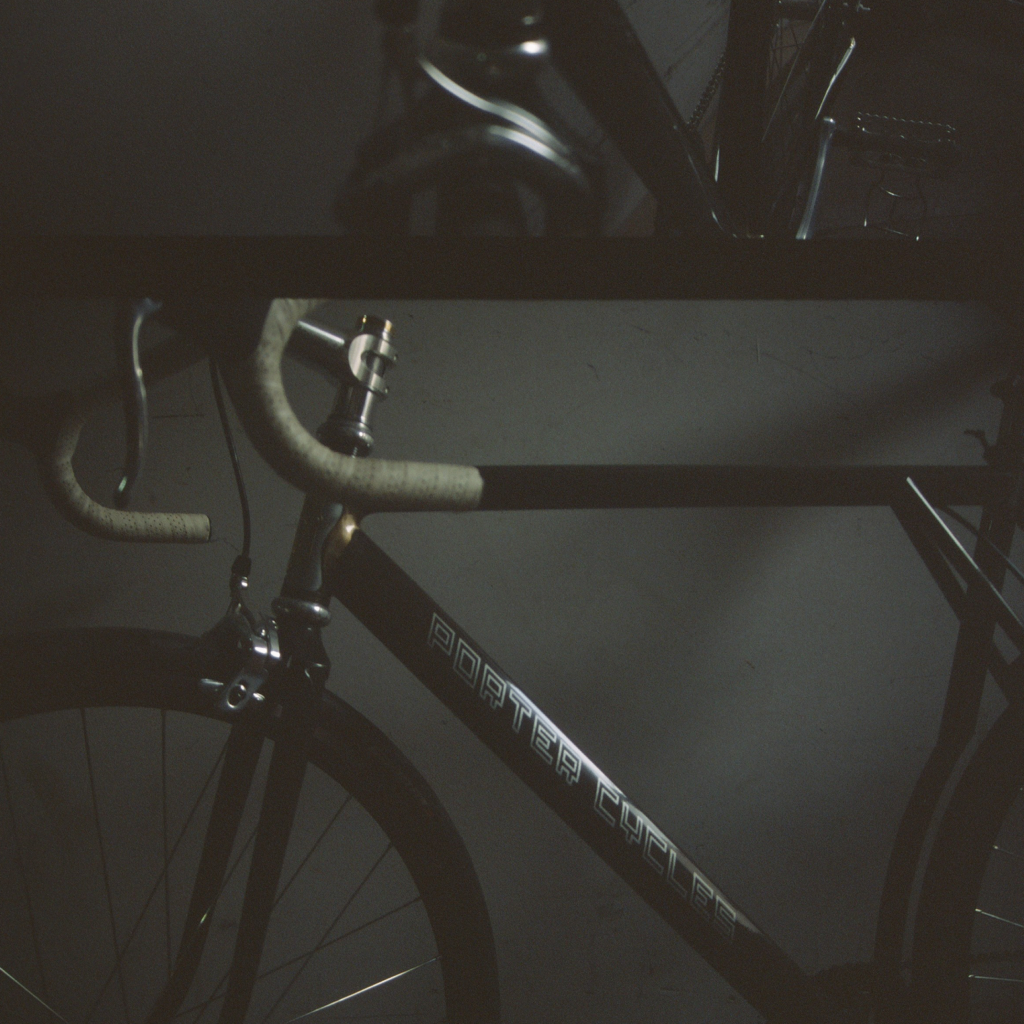 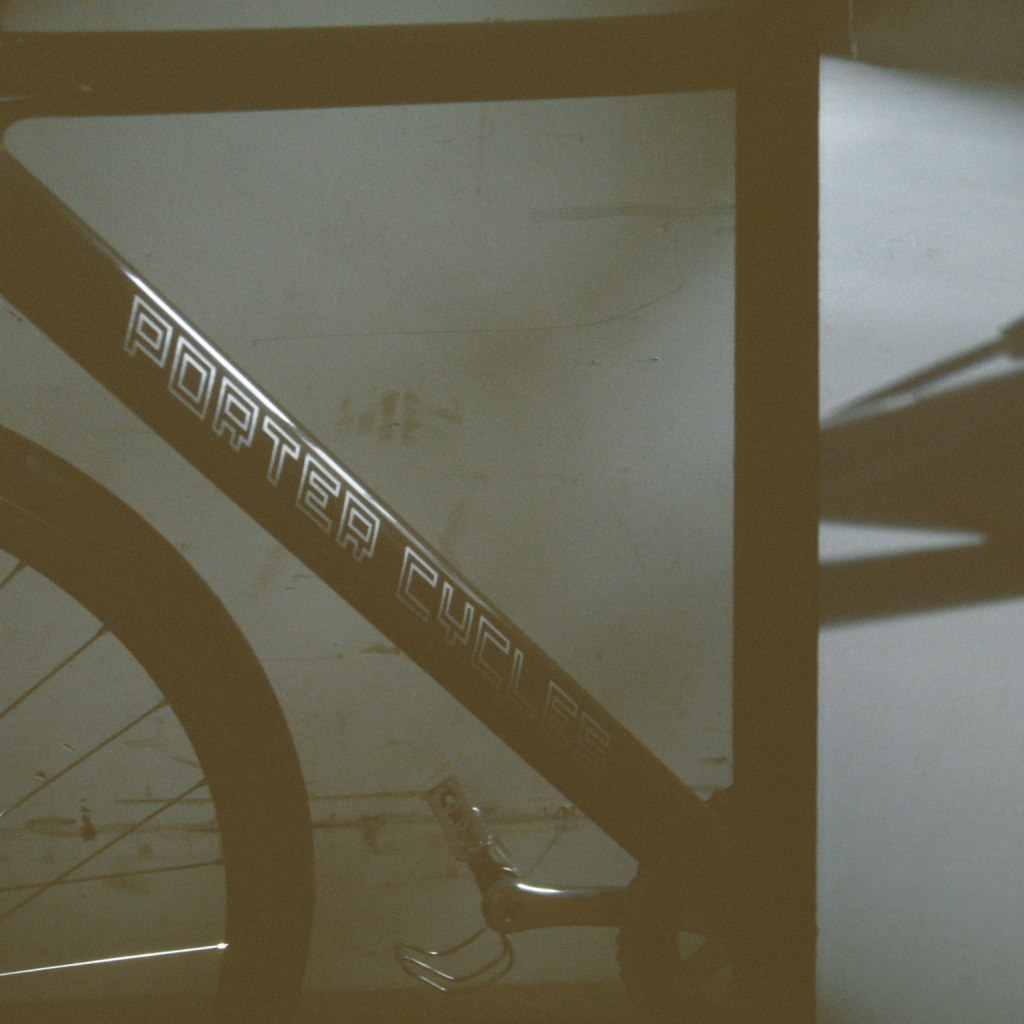 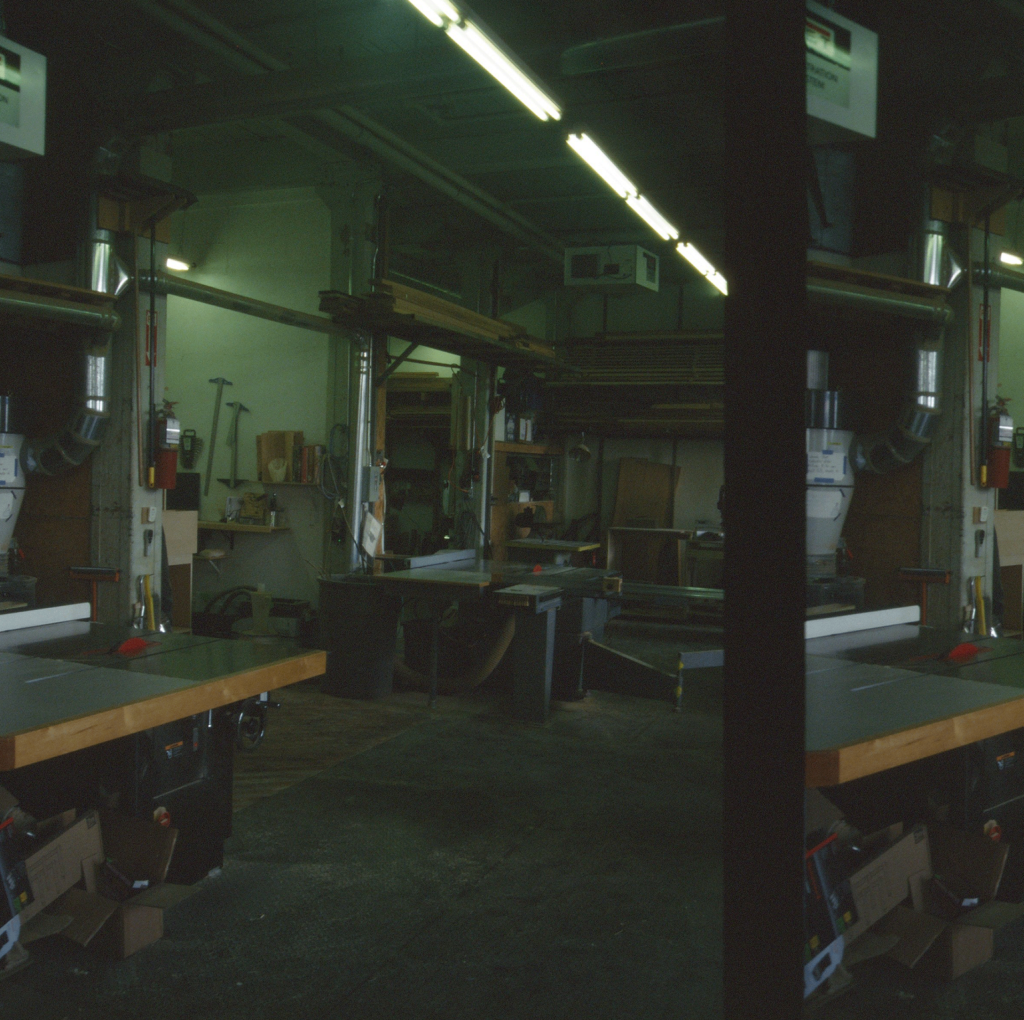 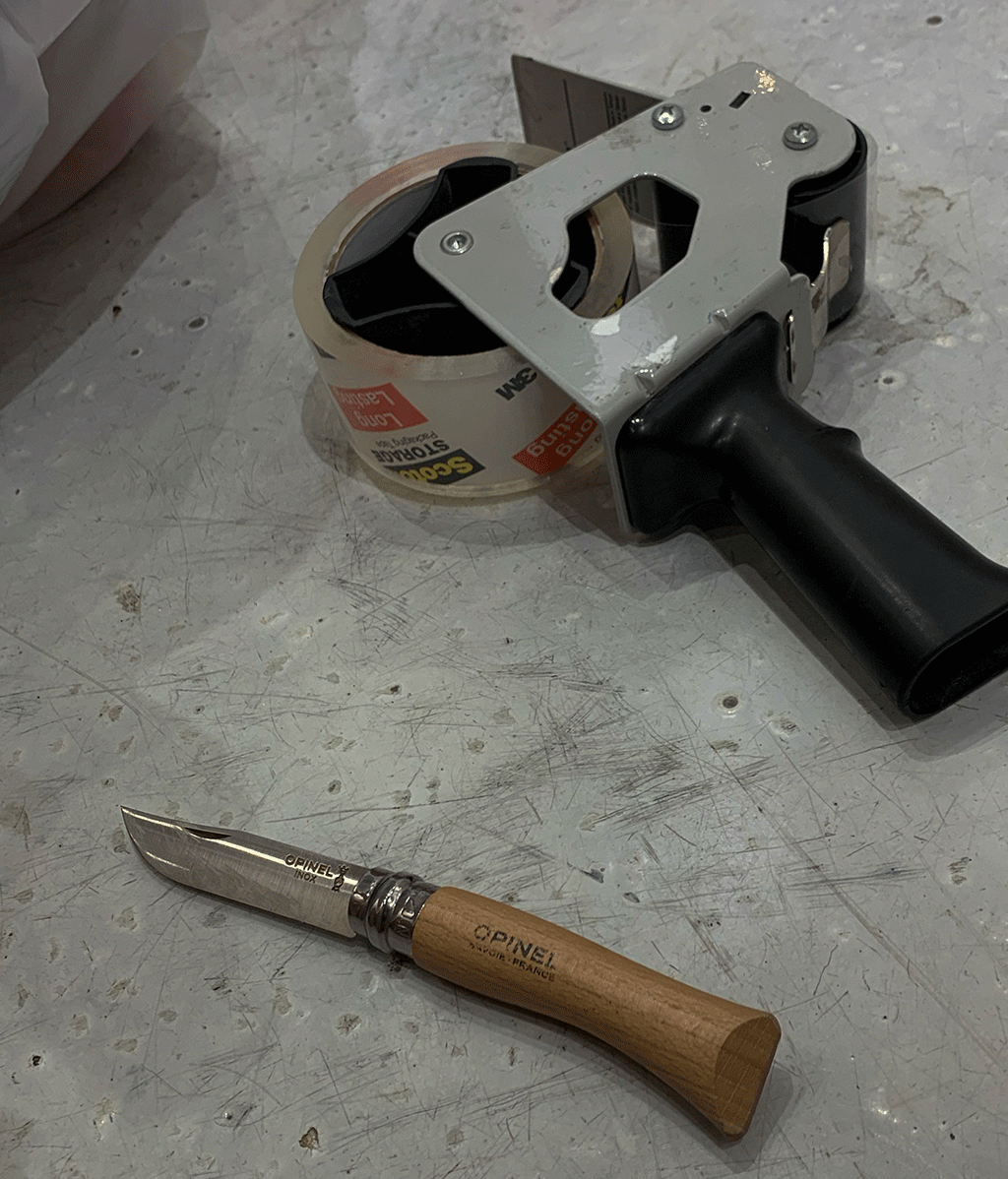 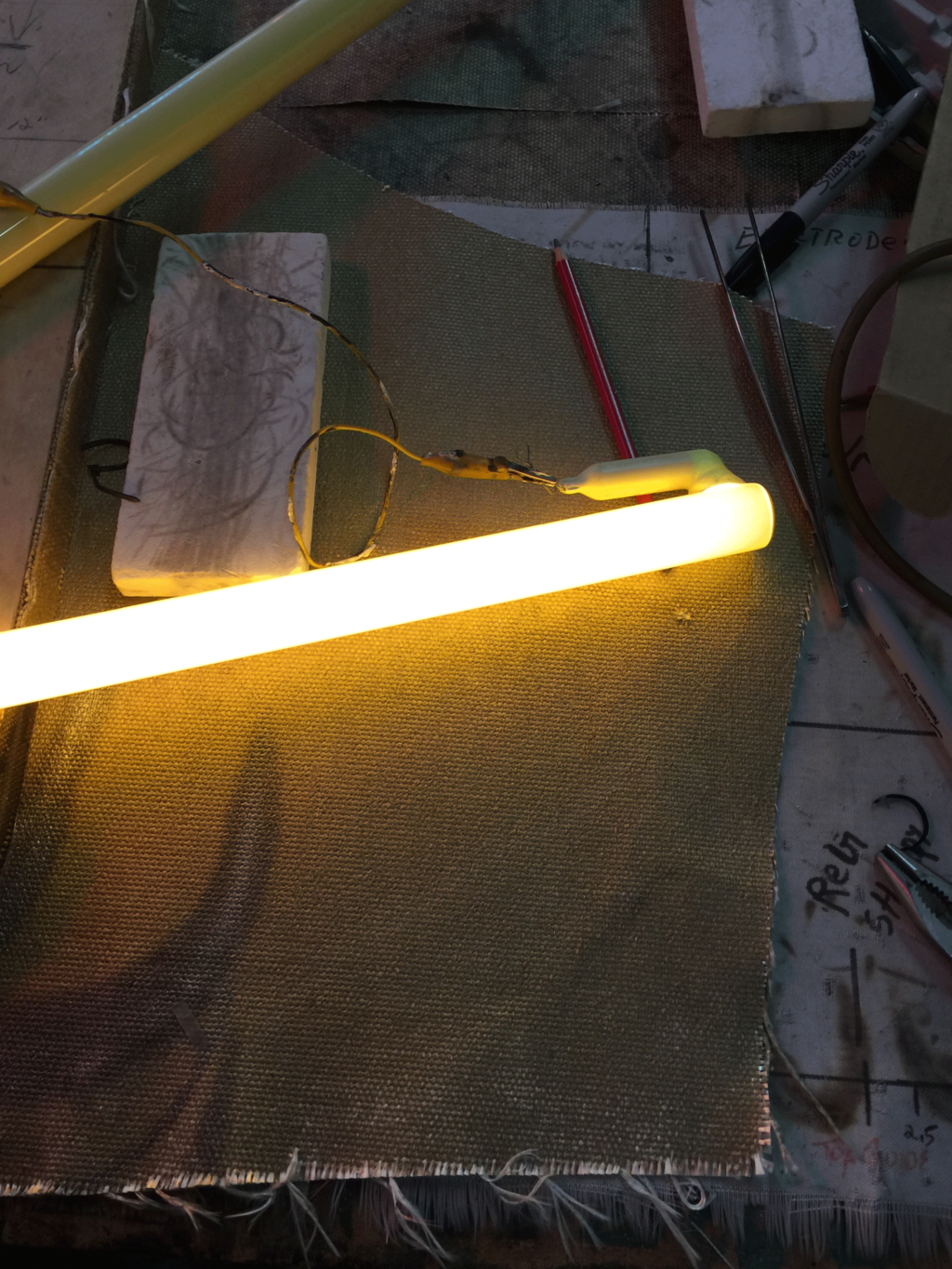 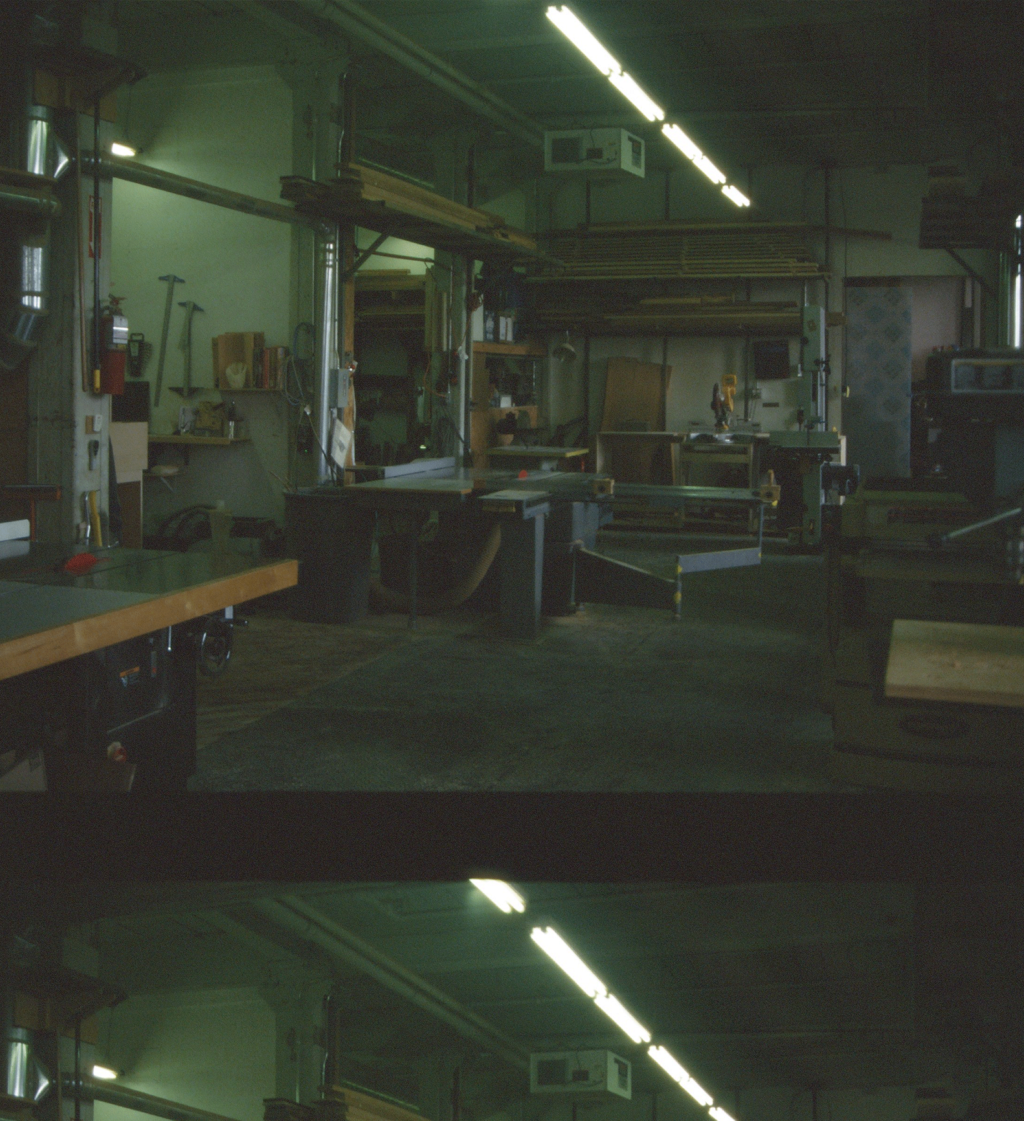 At the end of each day, it’s about reflecting and asking: was the day worth living?

Pauline is working and thriving in NY. In a world where design is historically very siloed into specialized distinctions, we’re happy to have come across Pauline who completely goes against this trend, one of those rare individuals who is—simply for a lack of better words— a creative and expressive energy that can move seamlessly between methods and mediums. Not only has Pauline a notable eye with exceptional taste, but she also possesses an intuitive and intellectual sensibility that makes her work genuine and complete with all sorts of wonderful tensions.

It stems from a fascination with the intersection of human scale, form, and Architecture. Pauline’s work seeks to explore what this relationship is. There’s an affinity for the objects within contemporary and culture her work plays on societal ideology, movement, identity permanence, the fragility of our ideas, bodies, and identity through unexpected mediums. During the day, a window display coordinator for PRADA. Somehow, she still finds the time to get lost in creative projects, the likes of jewelry production, explorations with friends, and myriad furniture objects. In the evenings Pauline is often found experimenting and prototyping at her East Williamsburg woodshop.

There’s a Kinetic aspect to her craft, inspired by traveling and movement. Hailing from Manila Philippines, with brief stays in all the fashion hotspots Hong Kong, NY, LA, and Paris as a professional model. Pauline took the action to make a career switch at the Zenith of her career as a model. This was polarizing but gave a certain clarity. It goes without saying, we’re very excited to see what Pauline will do next!

PAULINE
I felt like I went as far as I wanted to as a model and needed to start over.

People have an idea of who you are, so there were all these assumptions, and those assumptions got in the way of my goals. When I came to NY I had an opportunity to separate from that. I love my friends in fashion, and I’m fortunate to have a community in that, but I’m a creator (designer) at heart. I grew up in Manila but matured in New York. My true love was always design and the city connected all those dots for me. I want to be recognized as a designer instead of a model. I know this sounds superficial and contrived but that’s my truth. I want to be admired for what I can think of, what I can make, not what I look like. These days I’m branching out into more woodwork, the occasional one-off projects, and just general tinkering.

A bike that Pauline’s friend, Tom Porter, has fabricated with her. A friend and mentor truly admired by Pauline. Bike building is a process she truly admires. Having studied metal fabrication in college, Pauline has a deep connection to the development process.

PAULINE
It’s my dream bike! Tom and I defined every detail and shopped for every part together. It’s raw, blackened steel preserved in a clear coat.

Everyone knows me on my bike. I’m one of those avid cyclists — rain or shine – I eat, breathe, and live it. I’m addicted to the act of riding. The idea of traveling and movement. Getting from here to there and being connected to the vehicle, being the engine behind the machine. It’s empowering being the reason you’re going from point A to point B.

A correlation with Pauline’s Ability to persist through assumptions and pre-judgments.

There’s always this moment when you’re crossing the bridge, sure it can be an inconvenience, especially if you're tired on the climb, but then you are suddenly struck by this beautifully serene moment where the sunshine peers through the suspension. It’s the same beautiful moment greeting you at the beginning and end of each day.

Tell us about a time when it was hard to be yourself.

PAULINE
I traded most of my CAD units for shop units in College. I was discouraged and told, “why not hire someone to do that part for you?” Followed by the typical reaction from my conservative parents: “so you’re going to be a carpenter?”

It was always hard to pursue fab. I was often criticized for being a woman and wanting to pursue certain opportunities. But I didn’t care. I found a way to and I really don’t mind those types of push-backs for wanting to perform a role against convention. I always knew I could figure out a way to do anything if the opportunity existed.

Those assumptions people had about me and my abilities when applying to fab roles often presented the only obstacle that mattered. “Are you going to be able to lift this or that?” we’re just all too common. Nevertheless, I persevered! I made a choice to keep going, and now I even have my own space! I feel like I won, knowing I made a choice and kept going.

WHAT’S SOMETHING PEOPLE DON’T KNOW ABOUT PAULINE, THAT YOU’D WANT EVERYONE TO HEAR?

Initially, people think I’m intimidating, but I’m not. I’m actually very friendly, And I wish more people knew that. My online persona projects that I’m standoffish and I’m really not.

ABOUT Pauline (b.1992) is based in Brooklyn, New York City, pursuing her artwork and design studio endeavors post graduating from the School of Visual Arts in 2017, with a degree in Interior Design. More info: paulinecamille.com 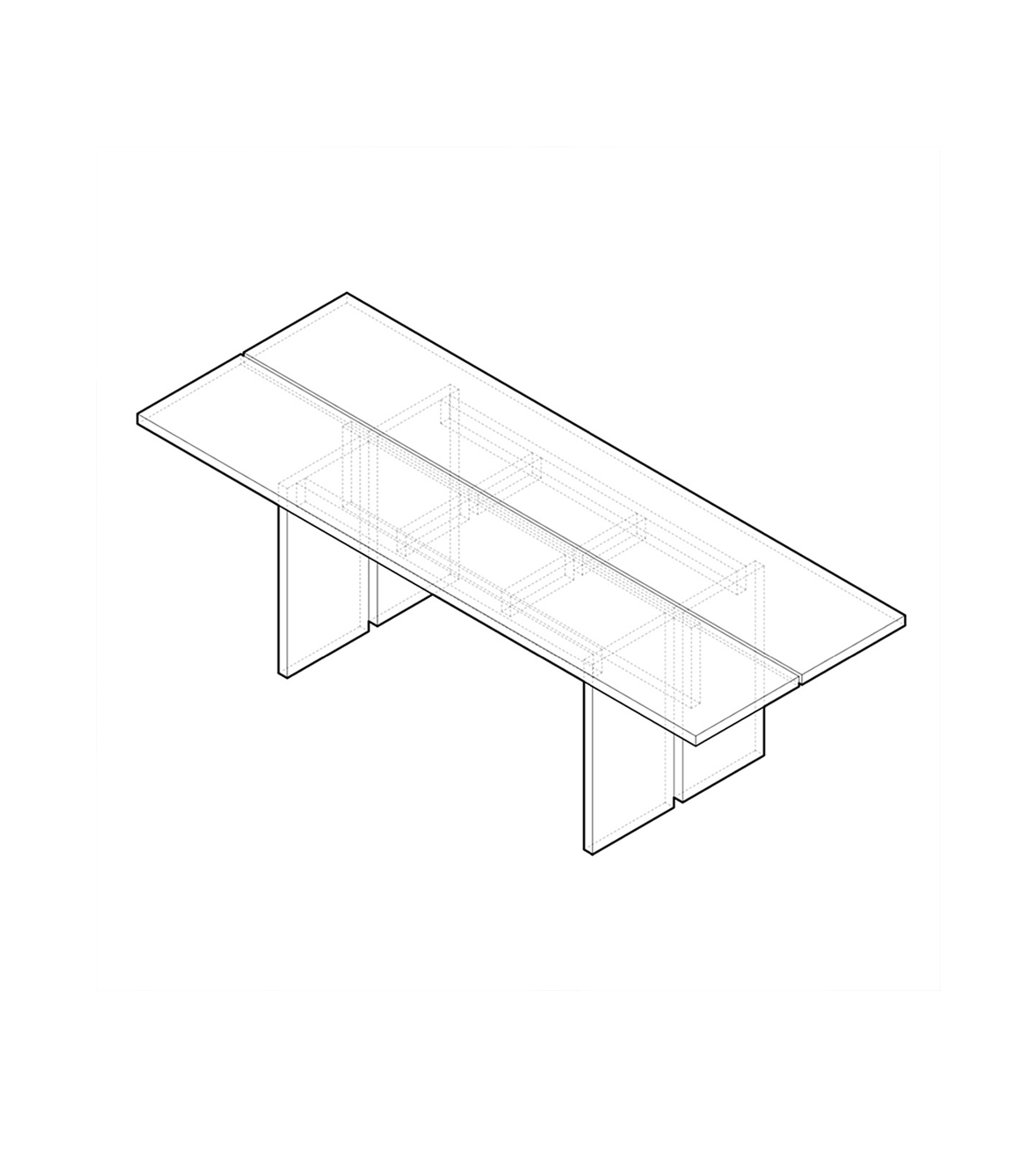 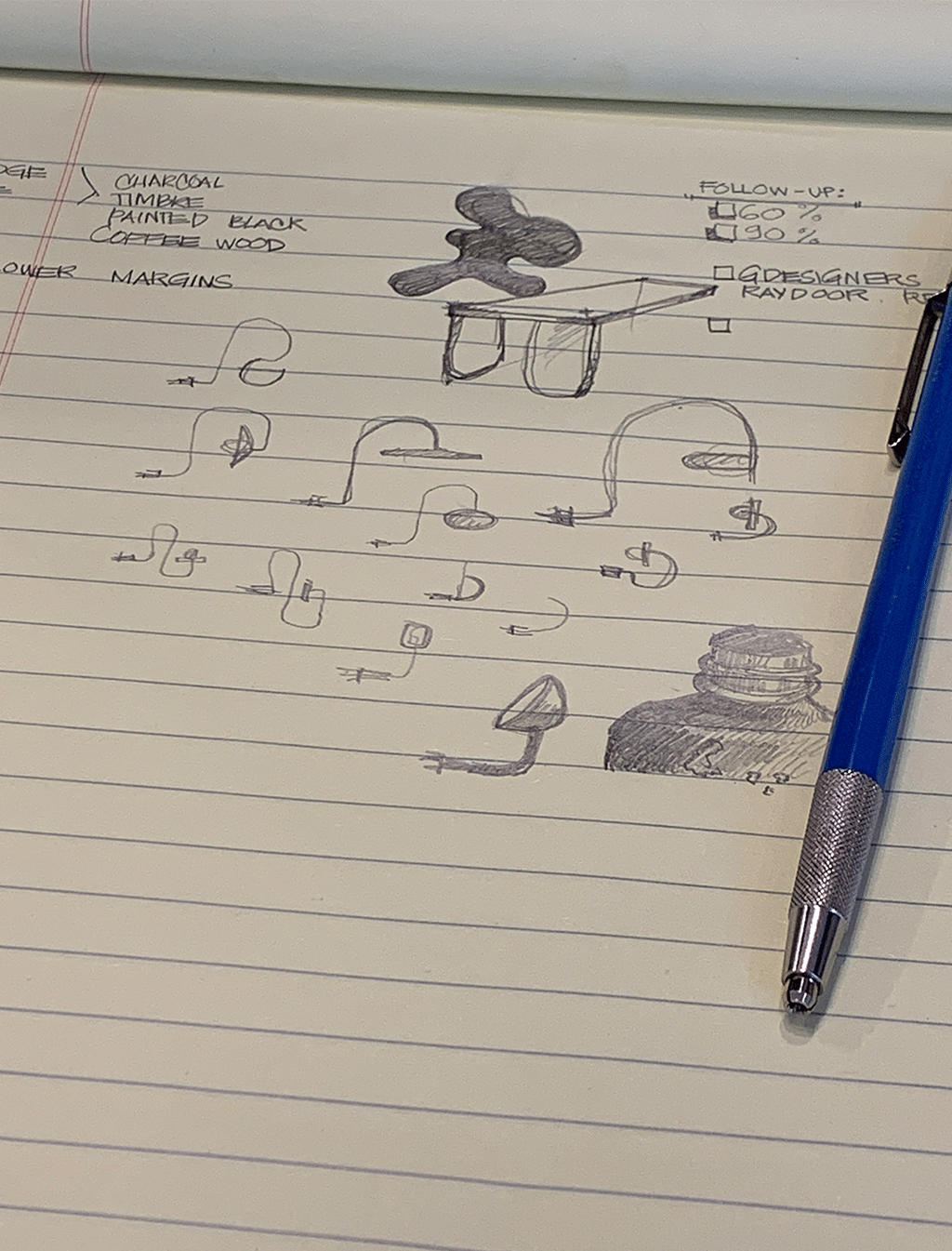 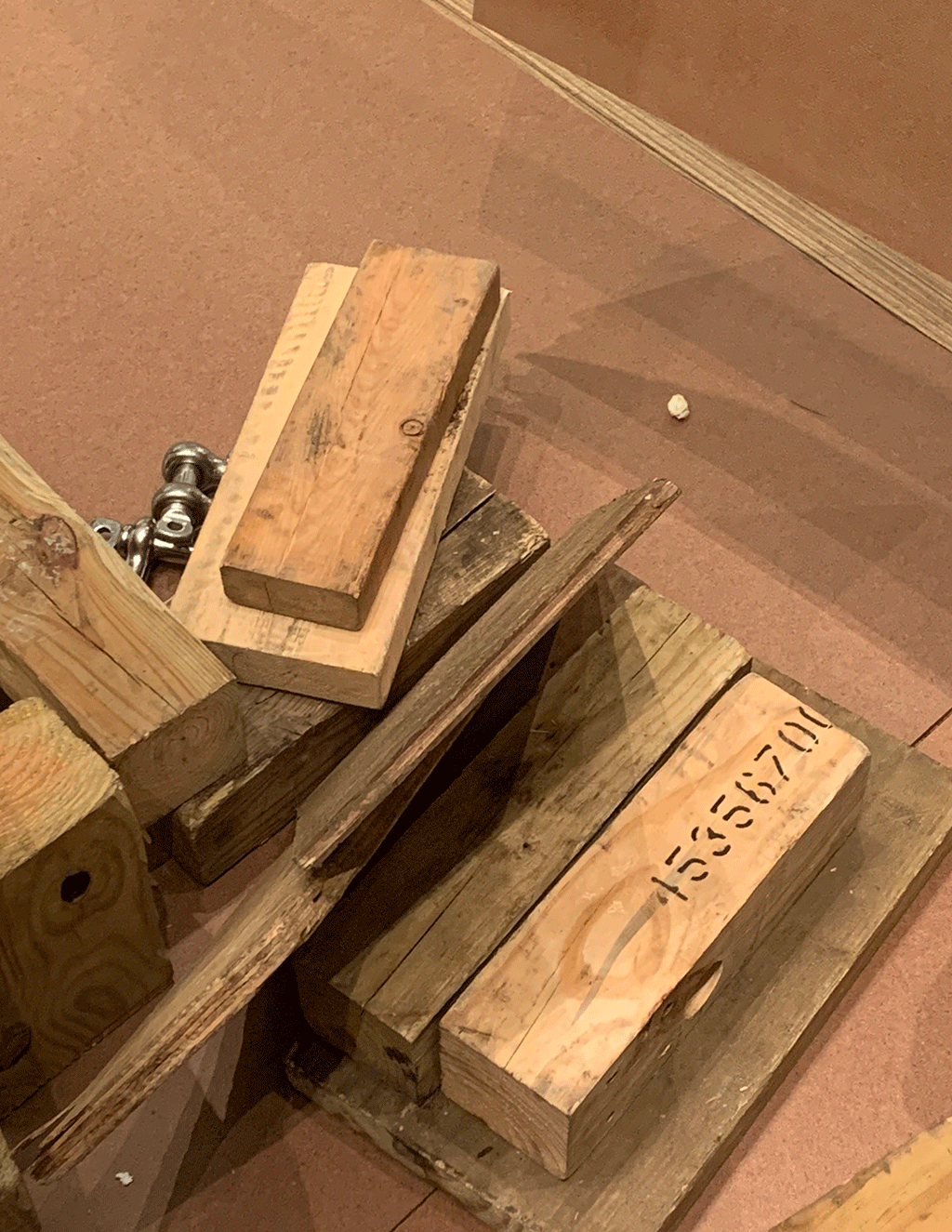 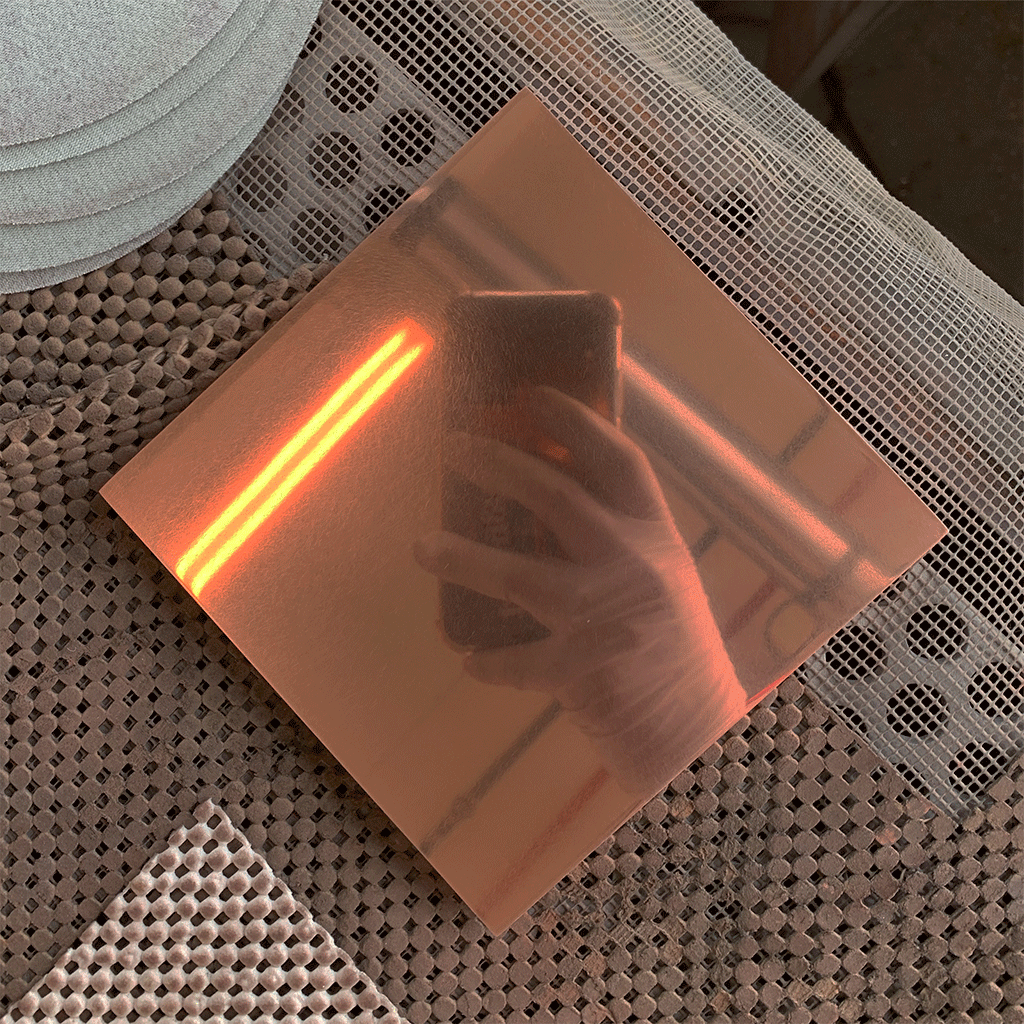 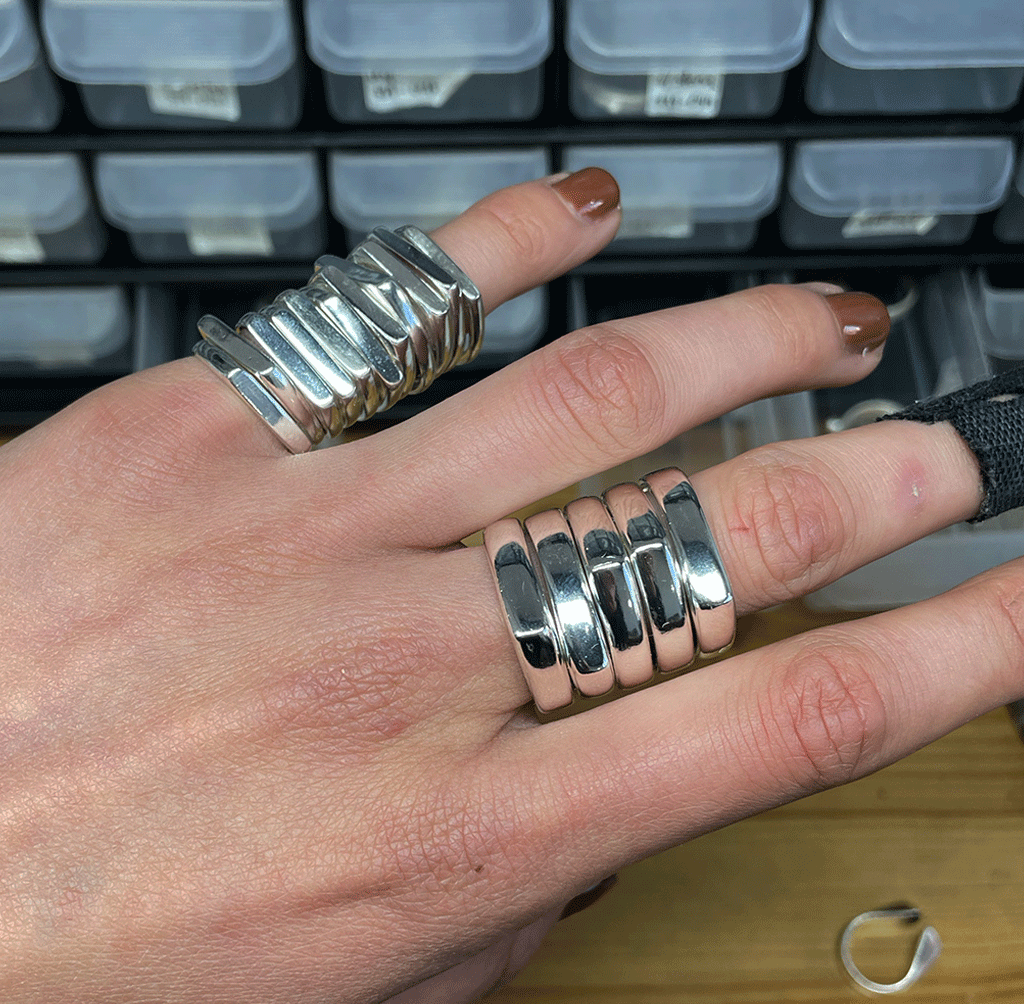